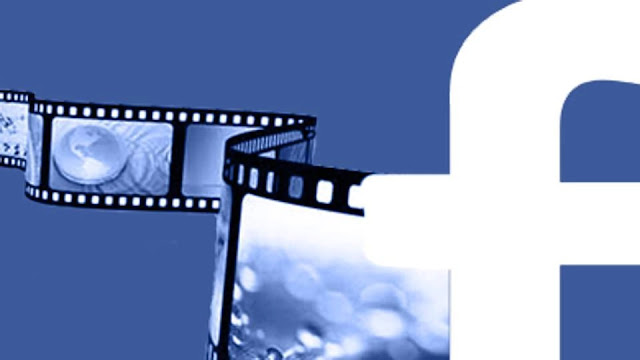 The platform brings together professional productions and ‘amateur’ in an attempt to further increase the time spent by its users on the social network.
Facebook launches Watch, a section within the social network dedicated exclusively to videos of the original production of character episodic as weekly programs of a kitchen or a «vlog» everyday.
For the moment, is only available in applications for mobile of a limited selection of users in the United States, who already have access to short videos of original production by various partners such as Major League Baseball, which will broadcast a game every week, or the travel blog Nuseir Yassin.
This section and the alliances involved in it are part of the great expansion that the executives of Facebook have been doing in the past two years to increase the time spent by its users within the social network and introduce advertising channels premium. The company’s revenues no longer grow as fast due to the little space that remains within the social network to include more advertising.
More than a year ago, at the conference for developers of Facebook, Mark Zuckerberg said that the industry was about to enter the «golden age of video».

«For the moment, is only available in the US for a small group of users»

Watch has a clear social component as all it does Facebook. It is a custom section to discover new programs and see what they’re watching your friends and communities. Sections are included with the videos give that talk or more fun with the help of the data collected by the company and its machine learning algorithms. The hearing will also be part of the show as they will have reactions and comments as the videos Live that appear in the chronology of the social network.
«We believe it is possible to reinvent a lot of experiences through the creation of communities,» said Zuckerberg when introducing the platform. «watch a TV program does not have to be a passive action. It can be an opportunity to share an experience and connect people who have common interests».
Watch will be available for all content creators, though the company has not given dates. «It is a platform for all the creators and studios who want to find an audience, create a community of fans and earning money for their work,» said Nick Grudin, vice president of partnerships with media of Facebook.
The focus of the Watch seems to be in the audience that can capture each personality, as in YouTube. Have not been included original productions of high budget yet as had been rumored for the past few months, probably because they are not yet finalized all the details. Of time, Watch is an effort to combine the different video channels of the platform and a pillar on which to expand in the future.

«Create a section only for videos will increase its prominence and make the users spend more time watching them, where they will see ads from time to time in place them consistently within your timeline,» says analyst Jan Dawson of Jackdaw Research. «Each time I am more convinced that this is a risky move for Facebook, because all the anecdotal evidence I’ve seen until now suggest that the people are fed up soon of constant interruptions by advertising, watching videos, and all of them could get the shot in the butt».
Despite the efforts of Facebook, and its base of more than 2,000 million monthly active users, it is difficult to achieve a transfer of personalities from YouTube to this new platform. The target audience of youtubers as The Rubius or PewDiePie is not on Facebook, there are his parents. However, this age difference may be one of its great virtues: the adult audience is more attractive to advertising agencies due to their greater purchasing power.
«Watch is a good opportunity for businesses from the world of television, that have never come to achieve the impact that they wanted to generate on YouTube,» says Mark Morales, responsible for the digital area in the communication agency Tinkle to THE COUNTRY. «Facebook is the public which sees its programs, and who understands their language. It is easier to see the 24 hours of Big Brother on Facebook that the ‘youtubers‘ to migrate to this new platform.»